Trouville-sur-Mer, commonly referred to as Trouville, is a commune in the Calvados department in the Basse-Normandie region in northwestern France. Trouville-sur-Mer borders Deauville. This village of fishermen is a popular tourist attraction in Normandy. Honfleur is located on the southern bank of the estuary of the Seine across from le Havre and very close to the exit of the Pont de Normandie. Its inhabitants are called Honfleurais. 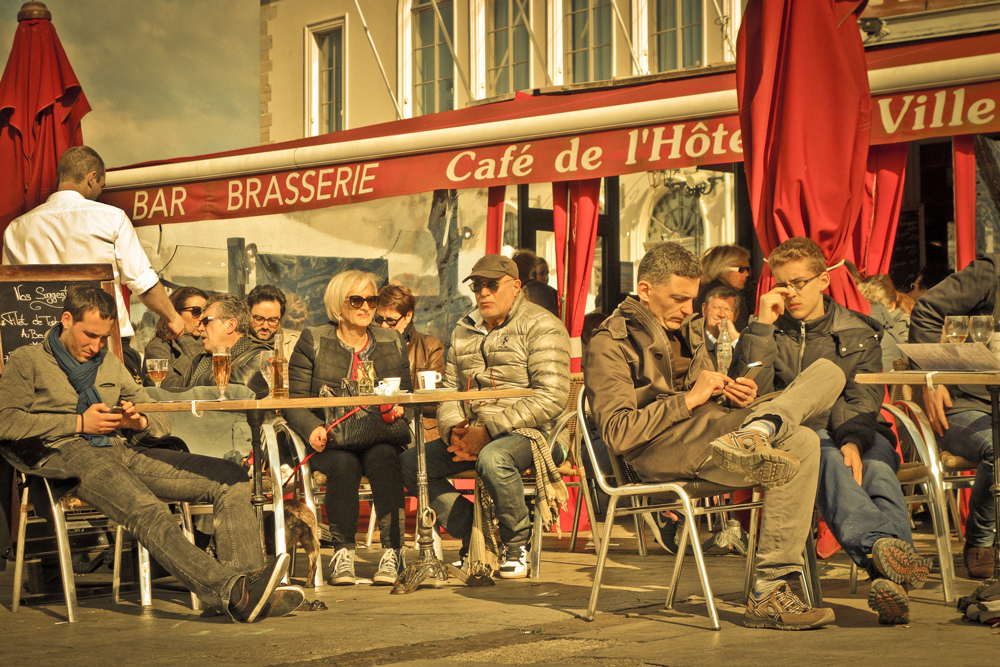 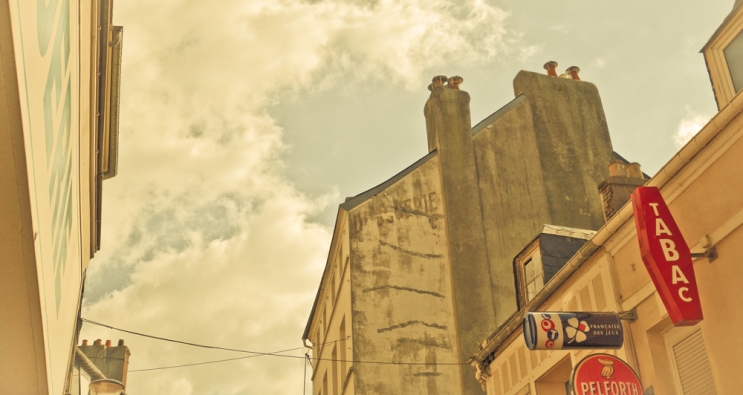 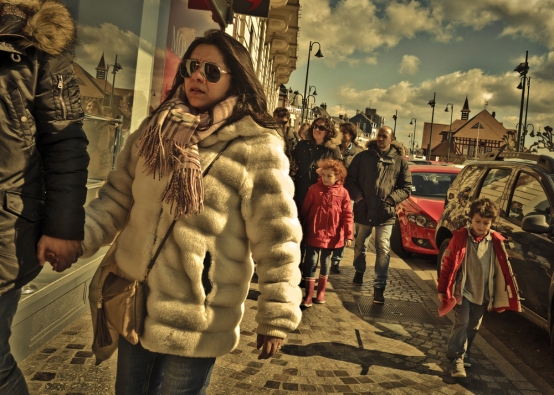 It is especially known for its old, beautiful picturesque port, characterized by its houses with slate-covered frontages, painted many times by artists, including in particular Gustave Courbet, Eugène Boudin, Claude Monet and Johan Jongkind, forming the école de Honfleur (Honfleur school) which contributed to the appearance of the Impressionist movement. The Sainte-Catherine church, which has a bell tower separate from the principal building, is the largest church made out of wood in France. (Source: Wikipedia)