RVRS (REVERSE) is an electronic music project created by Jong (a.k.a Jonathan Garnier) music composer, graphic and sound designer originally from Paris, based now in Long Beach, California since 2008.

Jong started producing several tracks on chill out and downbeat compilations and his debut album ‘Reminiscences’ was released on Ankama Records in 2010. He had been working as a composer and sound designer for film.

The music of RVRS is influenced by old film score composers from the 60’s, 70’s and early 80’s such as Francois de Roubaix, Ennio Morricone or Vladimir Cosma and also by the early electronic music pioneers and psychedelic bands such as Pink Floyd, Michael Stearns, Brian Eno, Tangerine Dream… 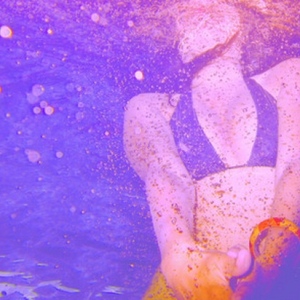